It is one of the highest points of Greater Las Vegas. Although guard-gated, and separated from other Henderson neighborhoods by the Dragonridge Country Club, it is bordered by the communities of Del Webb to the west, The Canyons to the southwest, McCullough Hills to the northeast and west, and Green Valley Ranch to the northwest. 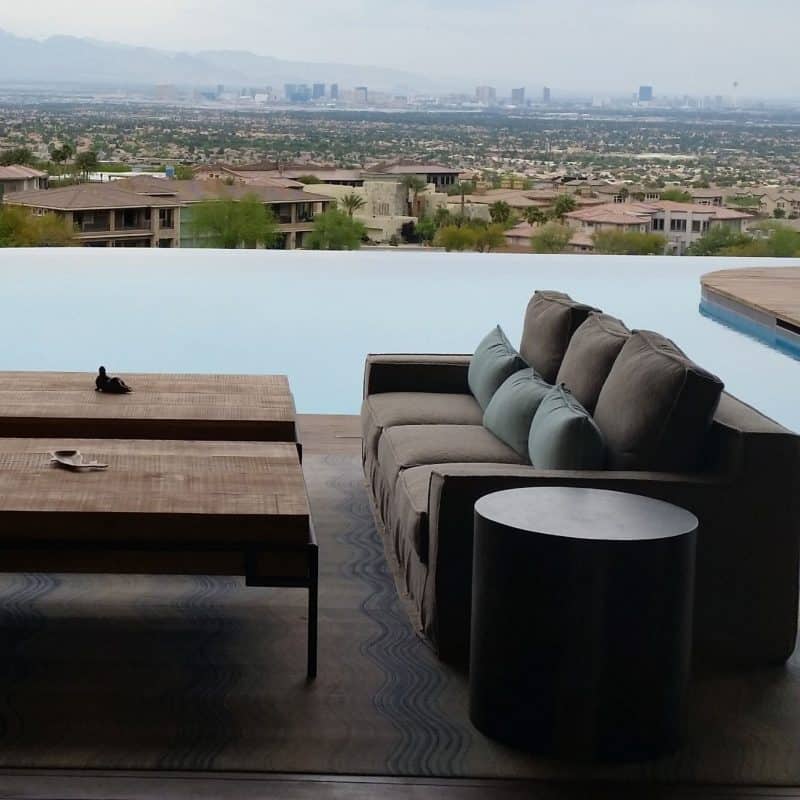 For Sale in MacDonald Ranch